Over the last few years I’ve learnt that making the most of VIVID Sydney needs just a bit of planning, that is, if you want to be able to get around and see as much as possible without being overwhelmed by staggeringly big crowds by Sydney Harbour. Happily there’s loads to see around the entire Rocks Precinct, including of course, the world renowned Rocks Markets on through out Vivid. 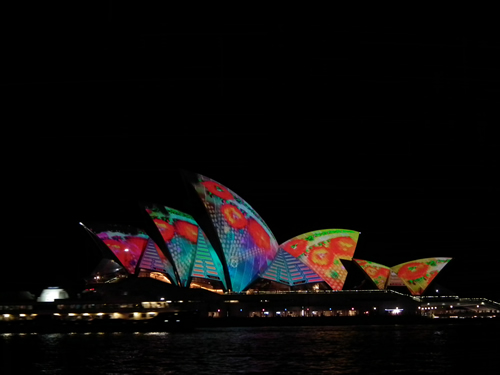 Be the first to see the VIVID Sydney lights switch on

The upside of VIVID is of course the people, it is an amazing festival for bringing 100,000’s of local Sydney-siders of every walk of life in the evening to wonder past your market stall looking for food outlets, with even more down people by the water.

There is of course a lull before the storm, around 2-3pm and I’ve noticed over the last couple of years more families are coming in earlier for VIVID, they have a relaxed potter about market and The Rocks, avoiding the congestion getting into town and having enough time to eat early and be in the prime spot for the switching on of the lights at 6pm.

Find Belinda at The Rocks Markets on Saturdays and Sundays, 10 am to 5 pm

Real Life 10 Tips for Enjoying VIVID Sydney and the Crowds

Us market girls have come up with our ideas on how best to enjoy VIVID when you come into the city to be a tourist with the light festival. Our 10 top tips for VIVID Sydney are:

I am always behind my market stall on the VIVID Saturday and Sunday nights so can only go on what everyone else has told me about the festival light areas being over crowded and barely able to move. From my own experience of coming into town on a week night I know the crowds from Wednesday through are big enough for me, with times when moving along is stop-start.

You Matter to Me

Loads of Security at Vivid

I’ve found the crowds to be friendly and the areas are very well supervised by rangers, police and under cover agents both on foot and via CCTV. As a stall holder opposite the cafes where the police like to get food I’ve noticed a marked increase in their numbers at VIVID. I know from management that we have a significant increase in security for this time so that always makes me feel good.

Over the years I’ve done meet-up tours walking from Walsh Bay to The Rocks to the harbour foreshore (where the group was split up by the crowds but we met up again at the starting venue), to going with a friend (and losing her too!) and eventually by myself which was the easiest option as I wasn’t concerned about keeping sight of anyone. 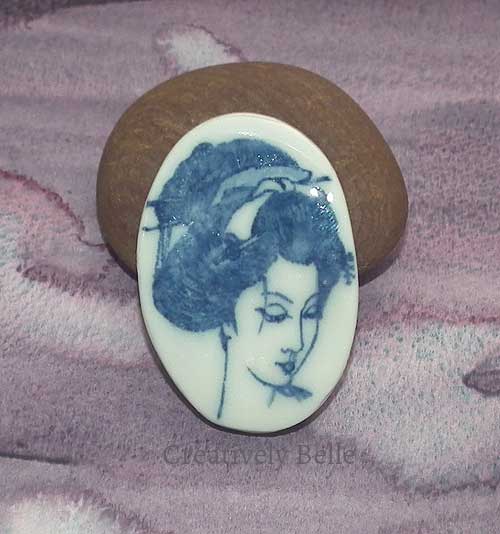 VIVID Sydney can be a fabulous experience, especially now it’s being diversified with workshops, seminars and meet-ups. If you’re thoroughly comfortable with huge crowds (think NYE around the harbour and add some for the Saturday nights) with the same good humour, you’ll love it. If you have a moderate tolerance for crowds but still want to see our beautiful city lit up with flare and imagination then get in early and out by 9pm.